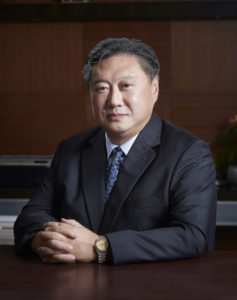 Mr. Tachibana was employed by TOSTEM Corporation (now: LIXIL) in Tokyo after graduating from Waseda University, Japan. He then joined the UK’s Reuters and served as China & East Asia Regional Japanese Corporate Market Manager, based in Shanghai and Hong Kong from 1994 to 2000. He founded ERIS Consulting after his resignation from Reuters in 2000, working as the Chief Consultant until now.